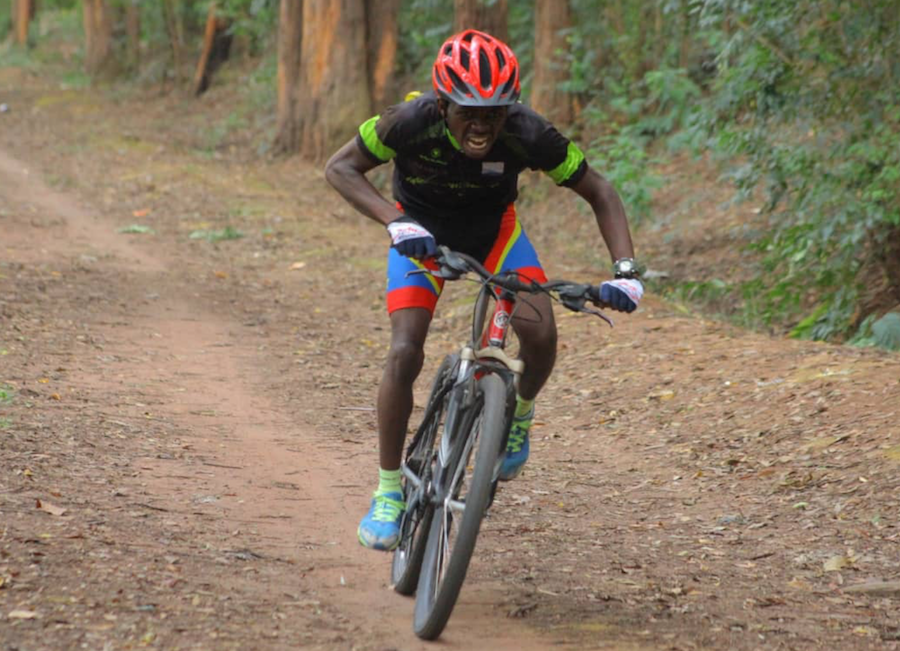 Rwanda Triathlon Federation President Alexis Mbaraga’s took another step towards realising his dream of making triathlon the most popular sport in the country, with the first edition of the Arboretum Cross Duathlon taking place earlier this month on 18 May.

The race saw more than 40 athletes tackle the tricky terrain surrounding the Huye Campus of the National University of Butare Southern Province. A 5km run was followed by 20km bike and a further 2.5km run, all through the region’s 200-hectare forest planted back in 1933.

“It is a few years since Rwanda discovered the ‘new’ sport of triathlon,” said Alexis Mbaraga. “We have found that it is full of opportunities for our country’s vision not only in terms of sports for our people, but also the huge potential for culture and tourism.”

“It has taken us three years to reach this point, since we delivered everything that was required by the Ministry of Sports and Culture and the Rwandan NOC. Earlier this year we signed a four-year agreement with the Ministry to promote triathlon and multisports in the country.”

The race attracted athletes from across Rwanda, as well as the Democratic Republic of Congo and Burundi. The men’s event was won by Samuel Mwanaheheli (BDI) in a time of 1:20:42, with Saidati Mutimucyeye (RWA) winning the women’s in 1:51:03.