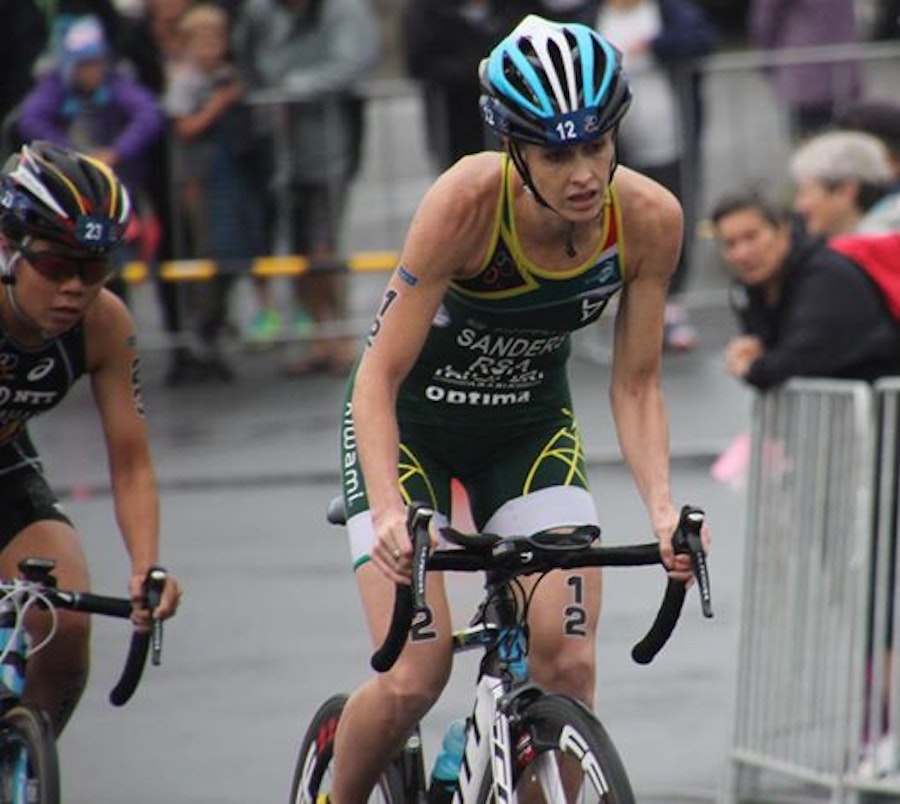 RSA Elite athletes, Gillian Sanders and Carlyn Fischer, are now off to the Gold Coast after some hard racing in cold and rainy conditions at the 2017 New Plymouth World cup event this past weekend.

Sanders entered T2 in the second chase group from the bike leg, 3min52sec from the lead. Fischer followed in 32nd, 1min07sec down from Sanders.

Sanders crossed the finish line in 28th, 5min42sec from Zaferes from USA’s win and Fischer another 19 seconds down in 30th.

Sanders and Fischer will be competing against some top competitors in the International field at the 2017 ITU World Triathlon Gold Coast event this coming weekend.

World Triathlon President and IOC member, Marisol Casado, has held a round of…
ITU is pleased to announce it has signed the Development Grant contracts with the…
Peter Klosz, President of Romanian Triathlon Federation, will be remembered for…
more news →